Siem Reap holds the Kingdom’s most visited site, the Angkor Wat, a complex of temples and one of the largest religious monuments in the world. Often hailed as a holiday destination for many who choose to visit Cambodia, recent headlines reveal a deteriorating number of tourist arrivals to Siem Reap.

Recent sales of tickets at the Angkor Archaeological Park dipped nine percent to $55.7 million compared to the same period last year. The decrease is attributed to a lack of tourism destinations in Siem Reap and the rise in popularity in other provinces.

A five-star hotel representative in Siem Reap says the dip in tourists staying in the hotel is apparent.

“Flights to other city destinations such as Phnom Penh and Sihanoukville are rising compared to Siem Reap which has remained stable,” says the hotelier, who declined being named. 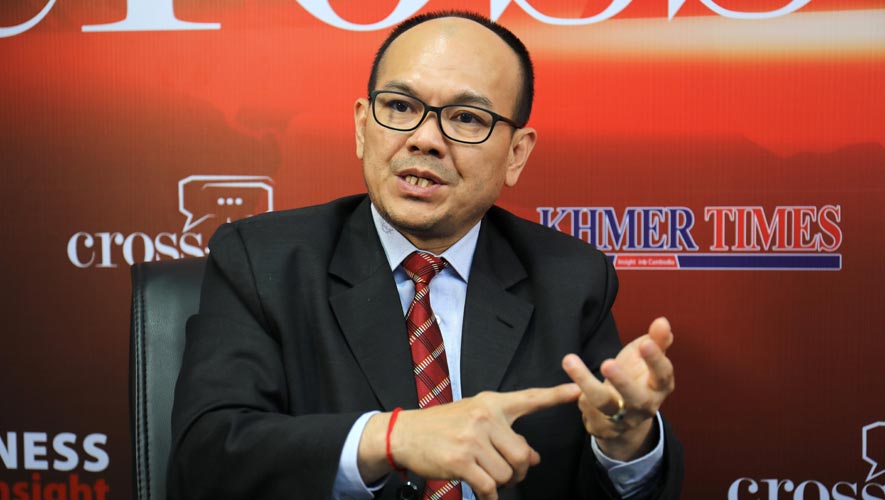 CATA senior advisor Ho Vandy is aware of the issue that is plaguing Siem Reap with regards to the lack of tourists offering, apart from temples. He says there were plans to implement the green belt project to make Siem Reap’s tourism sector more attractive.

The green belt project was meant to develop tourism in villages to promote it within the eco-tourism category. The project is meant to prolong visitors’ stay which would lead to increased spending. In return, it would contribute to the local development in the area, which would be in accordance with the project’s policy on alleviating poverty.

But the project was not well implemented.

However, meetings have been conducted to encourage partners to invest in the project. Discussions are underway with the promotion and marketing board for the project’s viability.

Falling tourist numbers have had an effect on airlines operating in the province. In the past, airline operators were able to discern between high season and low season through sheer numbers.

“Most travelling to Siem Reap are conscious about the cost,” says Chan, adding that that is one of the reasons behind the airlines’ flight repositioning off Siem Reap.

He says the lack of attraction in the province does not attract return visitors. Eighty-five percent of Lanmei’s flights are to China.

“We had to also revise the ticket price by transferring the high operation costs to passengers. We added some 20 percent to the ticket price,” Chan tells Capital Cambodia.

The price revision allows Lanmei to cover costs incurred but like most airlines that are registered in the country, no profit is made.

An ongoing problem that poses a challenge for most local airlines is the rising taxes which they pay, making Cambodia one of the most expensive places in the world to operate an airline.

The rising fees only see a further upward ticket price revision that could drive away passengers and deter inbound travels.

“If you want to survive, you have to pass the excess fee to passengers,” he stresses.

The State Secretariat of Civil Aviation (SSCA) is in discussion with several parties to reduce airport charges for the airlines.

While he believes that reducing fuel surcharge is a challenge, he is nevertheless optimistic that a solution for high airport charges can be achieved through talks.

Craft brewing is on tap for big growth

Koh Pich to become a smart city in five years

US President Trump has threatened to impose tariffs on Mexico to put pressure on the country to keep migrants from crossing into the US. Mexico has said the tariffs would only make the migration problem worse.