Cambodia has seen a tremendous transformation of its post-conflict economy, weathering the financial crisis that gripped much of East Asia and Southeast Asia in 1997 and recovering to record a growth rate of approximately 8 percent between 1998 and 2019.

A watershed moment came in 2015 when GDP reached $1,070, marking the emergence of a lower middle-income sector of society. This rapid success is owed to the prosperity of the nation’s four economic pillars: garment exports, tourism, construction and real estate, plus agriculture. It’s this quartet of fiscal cornerstones that Prime Minister Hun Sen has been depending on to fulfil his dream of Cambodia becoming a “fully developed country” by 2050, a mission he outlined at the opening ceremony of the 2018 Cambodia Outlook Conference when he said, “In our vision, Cambodia will become an upper-middle income country by 2030 and a high-income country by 2050.”

However, over the past three months, COVID-19 has caused serious economic hardship for both the world and Cambodian economic outlook, with the International Monetary Fund announcing this week a predicted contraction of -1.7 percent and -3.0 percent respectively in 2020.

This has financially toppled the garment export and tourism industry pillars and caused grave concern over the stability of real estate and construction. But the agriculture sector’s foundations remain strong and most likely even expand, according to experts. Capital Cambodia examines the post-pandemic outlook for real estate and construction, starting with a conversation with Po Eav Kong, chief executive officer (CEO) of Advance Real Estate.

“Transactions have dropped dramatically from January until March for all property segmentations and that includes leasing, land prices, condominiums, the retail sector, hospitality and warehousing. The closure of borders [Thailand and Vietnam took this measure in March in a bid to contain the virus] have also driven away potential investors.

“We are yet to get see definitive price drop for the property market because there has not been enough transactions over the last few months because properties are stuck – no one is selling and no one is buying. Potential investors are holding off on making decisions until the future looks more certain. 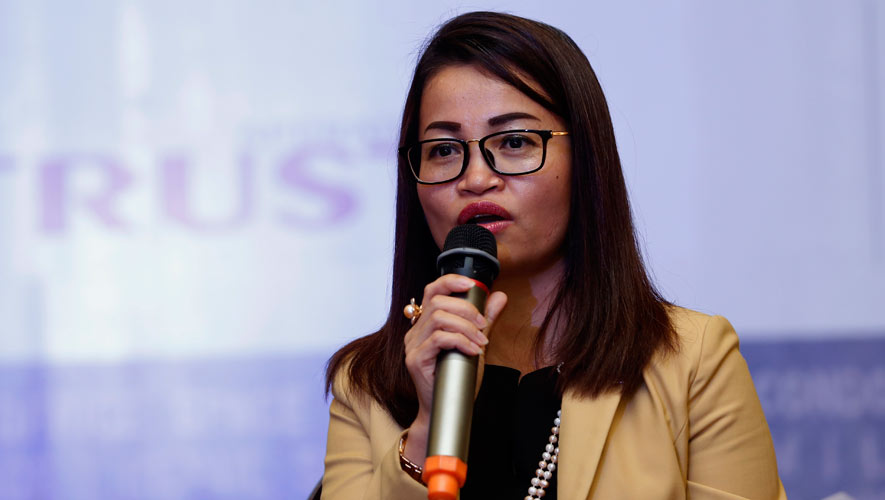 “Now, investors just want to hold their decisions until the future looks more certain. In real estate psychology, if there is no demand or supply of properties in the sector, predicted property prices will usually drop.

Grace Rachny Fong, executive director of Century 21 Cambodia says that the biggest financial dent in their company’s business right now is “the suspension of purchasing of big land packages, which is usually done by foreign investors”.

But Chrek Soknim, president of the Cambodian Valuers and Estate Agents Association, offers a more positive take on the situation, saying, “Real estate in Cambodia should continue to grow through the policy support from the government, financing from banks, and the actual demand and the supply of housing in the market.”

It’s a slightly different picture for the construction sector, with the Ministry of Land Management, Urban Planning and Construction recently revealing a strong growth for approved investment in upcoming projects throughout January and February of this year. These totalled almost $2 billion across 728 public and private projects, and represented a growth of 47 percent compared to the same period in 2019. But the ministry has warned that investment will have slowed considerably last month with international investors stymied by the ongoing issues caused by the virus, namely the fallout in both the finance and banking industries in both the regional and local economy.

Q1 2020 saw the addition of 2,843 new units to the total condominium supply following the completion of five projects. As a result, total supply across the condominium market increased by almost 16 percent q-o-q to a total of about 20,851 units. Around 45.6 percent of these new completions were located outside of the city centre. 53.5 percent of this new supply was graded in the high-end segment, with 35.7 percent and 10.8 percent positioned in the mid-range and affordable segment, respectively. The first quarter saw a continuation of the resurgence in developer confidence with eight new condominium projects launched, adding an additional 4,521 units to the supply pipeline.

Most new launches were located in secondary districts, with Sen Sok continuing to lead the way with a share of 48.1 percent. Phnom Penh Galaxy Garden, comprising of 1,088 units, was the largest of the projects launched, amounting to 24 percent of total additions to the pipeline supply for Q1.

Throughout Q1, rental values stood relatively stable at approximately $14.2 per square meter for high-end and $11.8 per square metre for mid-range supply, a q-o-q downward adjustment of 0.4 percent and 0.6 percent respectively, in part due to the substantial completions witnessed in Q1.

It is worth noting that the impact of the COVID-19 pandemic on the confidence of the condominium sector appears to be at an early stage. The effects could begin to be felt more acutely later in Q2 2020 if the unease around the outbreak persists, construction delays become unavoidable or developer’s debt burdens become unsustainable.

During the course of 2020, the market is forecast to witness a net increase in centrally-owned stock of over 89,000 square metres, the majority of which is segmented as Grade B and located in the Commercial Business District (CBD).

The average occupancy rate saw a downward adjustment of less than 1 percent q-o-q. Overall, the demand in Q1 remained robust with several inquiries present across the market. Nevertheless, CBRE Cambodia anticipate that the occupancy rate will continue to trend downwards at an increasingly rapid rate over the course of 2020, slowed somewhat by delays to project completions. 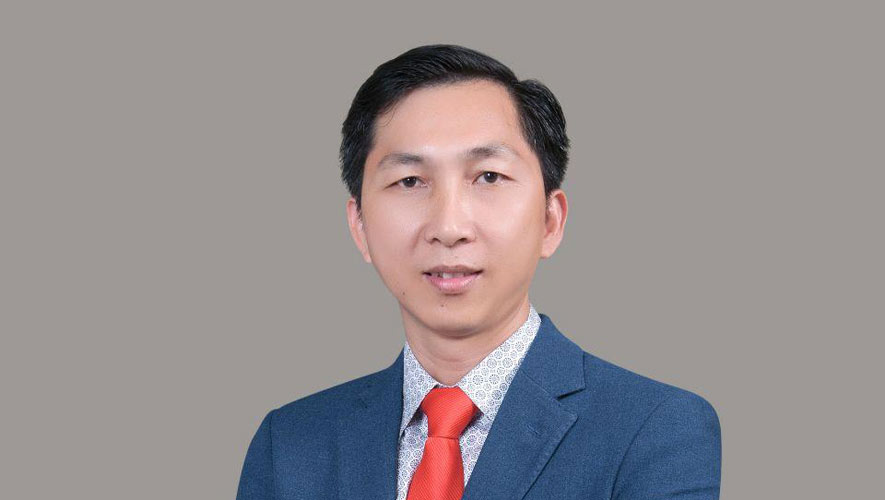 Although no new strata-title office buildings were completed in Q1 2020, one project commenced sales in the market. The launch of Central Capital Tower, located in Toul Kork District, added about 24,800 square metres to the strata-title supply pipeline.

Additionally, an influx of approximately 86,000 square metres of new supply is forecast to join the strata-title market by the end of 2020. Rapid supply increases of strata-title stock alongside increasing vacancy in the centrally-owned segment will increase pressure on rents over the medium term.

Total completed retail supply increased marginally during the first quarter of 2020 following the soft launches of Samai Square and TL Sky Mall. Both projects added supply to the community mall segment and grew the completed retail stock by 6,903 square metres over Q1, a q-o-q growth, an uplift of total supply equivalent to 2.1 percent. Consequently, the community mall segment supply grew by 16 percent.

A further 101,477 square metres of new retail supply is forecast to be completed throughout 2020. However, a proportion of this future stock could face delays in handover, primarily caused by supply-chain issues in the construction sector and the reduction in expansion activity by retailers; both trends have their roots in the escalation of the COVID-19 pandemic and its subsequent impact on footfall and consumer confidence in all but a few retail sub-categories.

Starting in mid-February, the footfall in Phnom Penh’s retail centres saw a sharp drop, predicated on the spread of COVID-19. The fall in consumer traffic has resulted in a substantial decrease in retail sales, which has knocked on to the expansion plans of stores and subsequently to retail rentals.

Notably, the quoted rental rates in the community malls weakened by 9.2 percent and prime retail podiums fell by 10.5 percent, both of which represented the sharpest reductions in more than four years.

Trends witnessed on the back of this current market condition will likely accelerate the pace upon which retailers will adopt an omnichannel presence and could promote the use of turn-over share rental models, which have proven popular in some parts of the market.

Overall vacancy rates within the retail market fell slightly to 10.1 percent across all retail formats, a 0.5 percent reduction q-o-q. However, the rate is expected to pick up in the second and third quarter of the year, whereafter consumer and retailer confidence are expected to recover.  

Just how helpful is the IMF’s debt relief?

Apple Inc said Tuesday that it has generated revenue of $58 billion for its fiscal 2019 second quarter, down 5 percent from the year-ago quarter, but its earnings beat market expectations of about $57.4 billion.

The real estate and construction industries say it is time to refurbish older buildings of heritage significance in Phnom Penh because some – built as recently as the 1960s – are suffering from neglect and decay.