Aiming to have a final deal by the end of 2019, negotiators gathered in Siem Reap for the seventh Regional Comprehensive Economic Partnership (RCEP) Intersessional Ministerial Meeting on March 2, 2019.

Aiming to have a final deal by the end of 2019, negotiators gathered in Siem Reap for the seventh Regional Comprehensive Economic Partnership (RCEP) Intersessional Ministerial Meeting on March 2, 2019.

The RCEP is made up of 16 countries – all 10 Asean member states, China, Japan and South Korea, Australia, New Zealand and India.

The partnership is an alternative way to remove trade barriers compared to its predecessor TTP (Trans Pacific Partnership), a regional agreement that included the US before it was axed by President Donald Trump.

Last week, G20 leaders heard that the global economy growth could slip to 3.1 percent in 2020, compared to earlier forecasts of 3.6 percent, due to the damage from the US-China trade war.

A warning by International Monetary Fund chief Christine Lagarde came a day ahead of a crucial meeting with Trump and Chinese President Xi Jinping to discuss trade differences.

Separate from the G20 summit, trade officials from RCEP nations met in Melbourne to negotiate the agreement, with the hope of having a conclusion by the end of the year.

The Sydney Morning Herald reported that Prime Minister Scott Morrison admitted the outlook for the Osaka meeting was not positive given that the US and China had failed to maintain the progress showed at the G20 gathering, in Argentina, last December.

“As I said coming into this meeting, things retreated from where they were at post-Buenos Aries,” Morrison was quoted as saying, adding that that was disappointing.

“What we have to do is continue, I think, in the advocacy we are making, but also not stand still,” Morrison said.

Although the US backed out, he stressed that with RCEP, there is a similar opportunity for the region to pursue that as a clear sign that they can do what they choose to do, that they are all sovereign states.

“But as a region, we will continue to pursue these multilateral opportunities.”

Once completed, the proposed agreement would create the world’s largest trade bloc, encompassing a quarter of global GDP and nearly half of the world’s population.

A report in “This week in Asia”, quoted experts as saying that the entry of big players like China and India at the negotiating table of a wide-range agreement shows that Asean is ready to step into a leadership role on global trade issues.

Vietnam signed a free trade deal with Europe late June after nine years of negotiations, while Singapore has an FTA with the US. Negotiations are ongoing for FTAs between the EU and Indonesia and Philippines, respectively.

Thus, closing the deal on RCEP is likely to help individual Asean member states expand their own free-trade options.

Beijing has long backed the RCEP as a chance to shape the rules of multilateral trade, without the participation of the US.

Pulling off a deal this year could underscore China’s support for multilateralism in the face of growing protectionism, especially on the part of the US, said Associate Professor in International Relations Nie Wenjuanat, of China Foreign Affairs University.

Promoting rules-based free trade was part of China’s role as a major economic power, she said.

“Opening China’s economy to regional integration would increase its political, social and cultural cooperation,” she added. 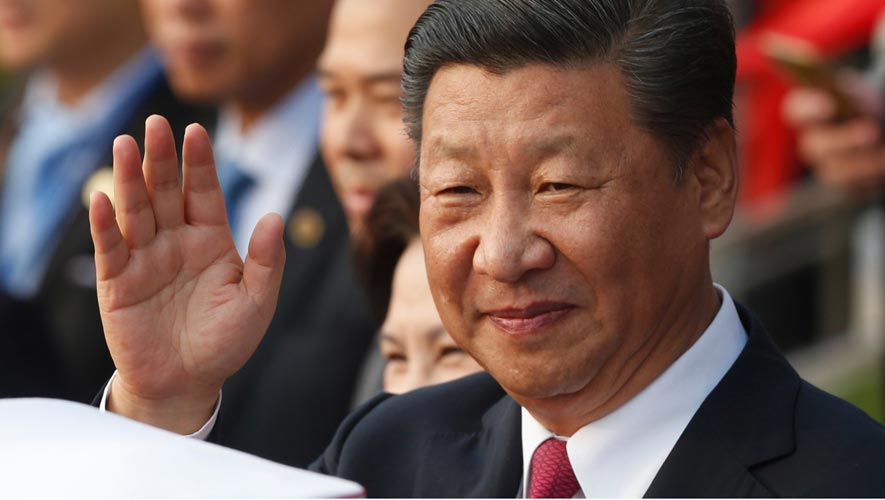 To that end, Xi prioritised the deal in his bilateral meetings with Japanese Prime Minister Shinzo Abe and others at the G20.

To get the deal done this year, the parties need to agree on rules for trade in goods and services, investment and financing, and e-commerce.

They will also need to tackle controversial issues on intellectual property and dispute settlement. Disagreement on such areas has been enough to derail smaller trade agreements for years.

India has been the biggest holdout, reluctant to lower its barriers to free trade over concerns about competition with Chinese imports.

While some participants have suggested India could commit to a less aggressive opening of its market, Beijing proposed moving forward on an agreement without India altogether.

If India missed out on the RCEP, it would “miss the bus” on economic cooperation in the Asia-Pacific, Nie warned. But DrTermsak Chalermpalanupap of Singapore’s ISEAS–Yusof Ishak Institute said it is not in the bloc’s nature to exclude a party just for political expediency: “Asean has a mantra not to leave anyone behind.”

Earlier this week I received a telephone call from a lecturer at a Hong Kong university.

From around 45 children in need, CCF now educates up to 2,000 children to grow and prosper.