The technology not only enhances payment systems, it could also push Cambodians to own bank accounts, thereby promoting savings and financial stability

The technology not only enhances payment systems, it could also push Cambodians to own bank accounts, thereby promoting savings and financial stability

In the second half of 2019, National Bank of Cambodia will implement blockchain technology as an experiment to enhance payment systems for consumers, and commercial banks, increase financial inclusion, and ensure better banking system.

Though it is not enforcing any digital currency, NBC will be one of the first central banks in the world to introduce this technology which requires participating institutions to integrate “Know Your Customer” (KYC) process. The regulator would use “permissioned blockchain” with validator nodes.

NBC director-general Chea Serey tells Capital Cambodia via email that the need to implement the tech is because retail savings and payment systems are fragmented in Cambodia as fund transfers between banks and payment service providers cannot be done currently.

“In addition, the domestic interbank system lacks highly efficient payments and settlements processes. This opens the window for experimentation to improve (the system) and potentially leapfrog traditional wholesale interbank processes,” she adds.

A blockchain-based payment system would enable consumers to gain access via participating commercial banks. The system is designed to operate on a dual basis consisting of private mobile payment applications and commercial bank accounts, by facilitating interoperable retail payments between citizens and businesses.

By doing so, it encourages citizens to open bank accounts, thereby promoting savings and financial stability.

In March, a white paper report by the World Economic Forum (WEF) noted that central banks typically use permissioned blockchain network implementations where participants are limited and must be granted access to participate in the network and view the set of transactions.

This is in contrast with major “permissionless” blockchains such as Bitcoin and ethereum that allow public participation and full transaction viewability. 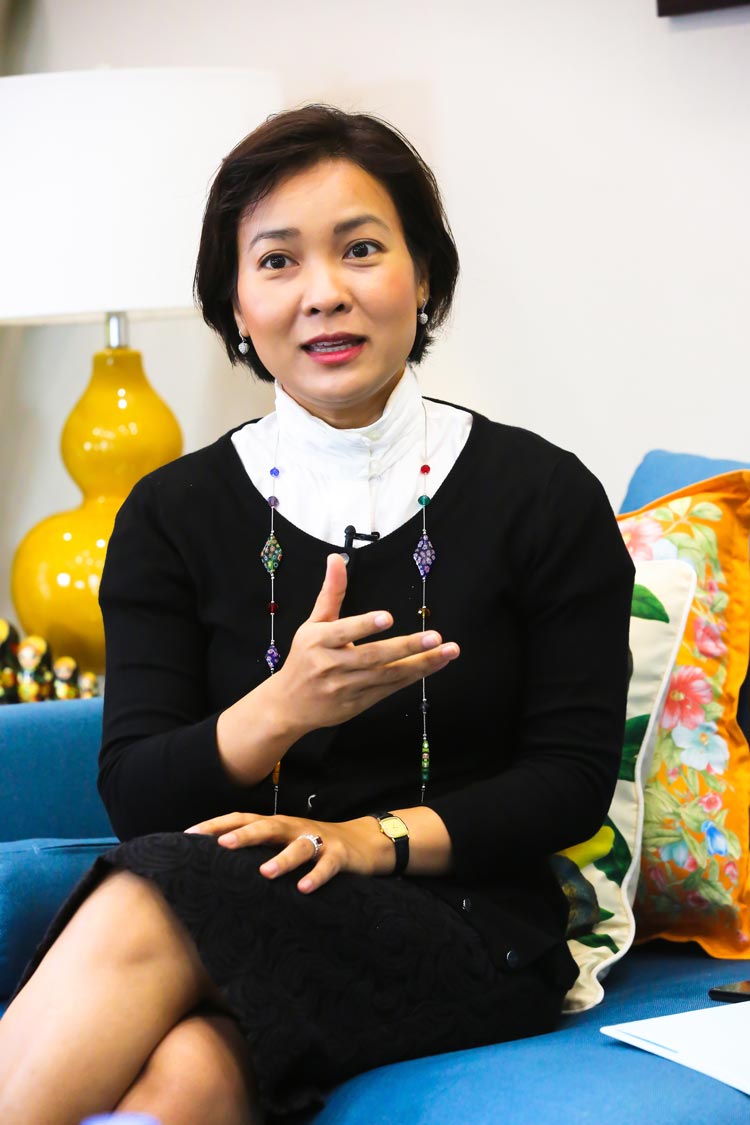 “The blockchain technology enables new capabilities for central bank processes that have not been identified yet,” she adds.

However, Lannquist says banks must also consider the risks and downsides of DLT implementation which include new security, scalability and usability risks as well as unforeseen risks.

DLT is a digital system that records transaction of assets where transactions and details are recorded in multiple places at the same time. Unlike traditional databases, DLT has no central data store or administration functionality.

Around the world, at least 40 central banks are researching and experimenting 10 specific use cases for blockchain and DLT such as central bank digital currency (CBDC) to see if they can solve long-standing issues such as banking payment system efficiency, security and resilience, and financial inclusion.

CBDC can increase efficiency and reduce frictions in cross-border payment, on both consumer (retail) and interbank (wholesale) levels.

She expects that over the next four years, many central banks might decide whether to use blockchain and DLT to improve their processes and economic welfare.

Can India rebalance China in the region through economics?

The time to change is now

Poor supervision has led to the loss of billions of yuan, says He Jun

Incentives are provided for companies that invest in impactful programs