The Letter of Award for the supply of a minimum-facilities wellhead platform for the Apsara oil field by KrisEnergy has marked a giant step forward towards achieving Cambodia’s quest for black gold.

KrisEnergy will use PT Profab for a mini platform which covers key procurement, fabrication and construction of the jacket, topsides and other related accessories for oil extraction, including full pre-commissioning and loading onto a barge for transportation.

Industry insiders told Capital Cambodia that this is a milestone award but that it also means that KrisEnergy will come under increased pressure to produce the first drip of crude by the first half of 2020.

“First half of 2020. That is the timeline,” they say. “This comes after many false starts and failed initiatives, attributable to a myriad of reasons. These range from legislatures and tax regimes, which have now been overcome, weak crude prices and KrisEnergy’s own financial situation.

“To enable the first drop of crude, KrisEnergy needs to invest close to $300 million and herein is the problem as financial guarantees are needed upfront and suppliers may well want to get the lion’s share of the first revenue.” 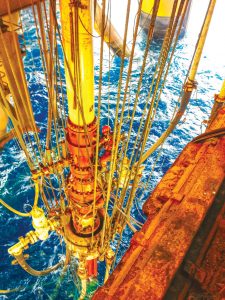 The insiders add that the average cost of extracting crude varies from as low as $10 per barrel in Libya to more than $50 in the United Kingdom and much depends on the reserves and the grade of crude as well as licensing, production sharing contracts, labour and equipment costs.

According to energy-resource data base website knoema.com, the process of oil production is complicated by factors such as the geological complexity of production, or production may be encumbered with tax burdens.

“Saudi Arabia, according to the total cost of one barrel of oil, is a global leader – the price of production including taxes, administrative and transportation costs is $8.98 per barrel.

“Countries with the lowest total cost of oil production are Iran and Iraq with $9.09/barrel and $10.57/barrel, respectively.

“At the same time, Venezuela with the largest reserves of the resource has a total cost of oil of $28.99. For the South American country, the production process is complicated by the fact that the vast majority of Venezuelan oil deposits are represented by extra heavy oil, for which production costs are higher.”

Brent crude oil prices are forecast to  be $62 per barrel in 2020 according to the most recent prediction from the US Energy Information Administration’s monthly Short-Term Energy Outlook (EIA).

Looking out to 2020, the IMF in its Primary Commodity Prices Projections released in July asserted that prices for 2020 will average $54 per barrel.

For KrisEnergy, it is estimated that despite scaling back on their operations to a “Mini Phase 1A, the company would still need a sizeable amount of cash reserves to ramp up production to reach a peak rate of 7,500 barrels of oil per day, which pales in comparison with what its neighbours produce. 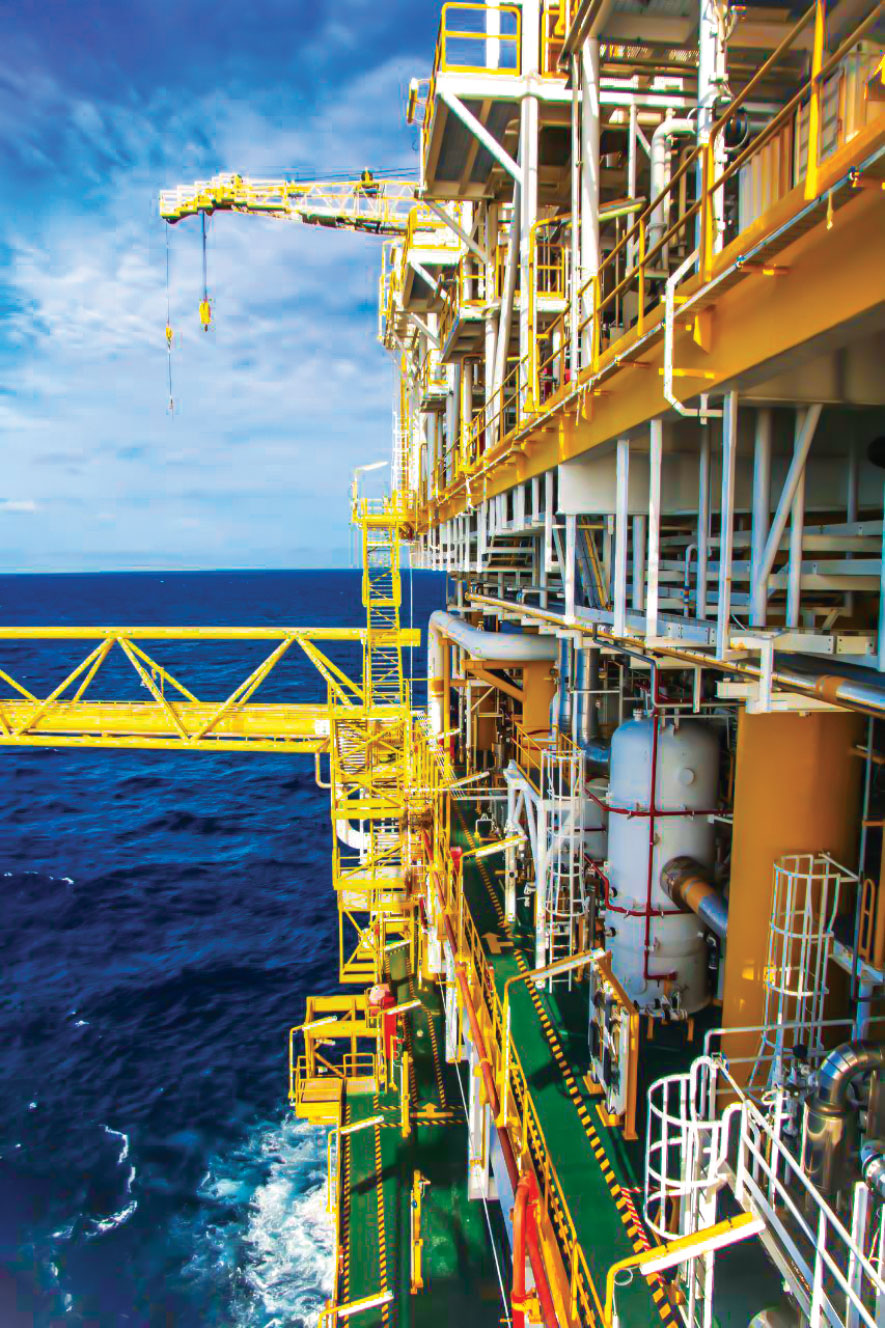 This equation could rapidly change if the contentious Overlapping Claims Area (OCA) with Thailand is resolved, which would further unlock Cambodia’s oil and gas prospects.

In September this year, after almost 20 years since talks on resolving the OCA were suspended, Thailand and Cambodia agreed to resume negotiations to resolve the impasse.

There are four areas in the OCA that are currently contested with Thailand while, out of six blocks in Cambodia’s territorial waters, only Block A, which KrisEnergy acquired from Chevron, shows any indication of activity or progress.

In 2010, after almost seven years of  3D seismic mapping and drilling, Chevron had said that oil reserves in its Block A off shore were economically viable. It subsequently sold its stake to KrisEnergy in 2014.

“Mini Phase1A forms an integral part of the original Phase1A plan which comprises a larger platform, 20 wells, the production barge and a floating storage and offloading vessel.

This mini phase simplifies the development with a smaller platform, fewer wells and the use of lower-cost lease shuttle tankers that would also allow the company to observe the reservoir performance and evaluate the long term potential of the Apsara field,” said Chief Executive Officer and President of KrisEnergy’s Cambodia operations Kevin Tang in a recent statement.

Prior to this announcement, KrisEnergy had also announced that  the geophysical survey vessel PTSC Researcher, operated by PTSC Geos and Subsea Services Co Ltd, commenced a geophysical survey at the proposed location of the mini platform.

The survey includes identification and delineation of possible shallow gas pockets, measurement of accurate water depths at the platform and production barge locations and general topography and investigation of the condition of the seabed.

Rise in other green options increase as replacement for hydroelectricity, coal in Kingdom

Looking bright under the sun