Singapore-listed KrisEnergy Ltd’s 2014 acquisition of oil and gas giant Chevron Corp’s stake in Block A could either unlock Cambodia’s hydrocarbon potential or end its hope in the extractive industry.

After hundreds of millions of dollars in exploration and 3D seismic study costs, signature bonuses and other investment expenses, KrisEnergy is now seven months shy of producing Cambodia’s first drop of oil.

Extraction was initially scheduled on December 12, 2012 by Chevron in Block A, located some 140 kilometres off the coast of Sihanoukville.

Since then, legal impediments, poor exploration results, possibly discouraging size of reservoirs, a difficult terrain in which hydrocarbons are located, have caused interest to wane. 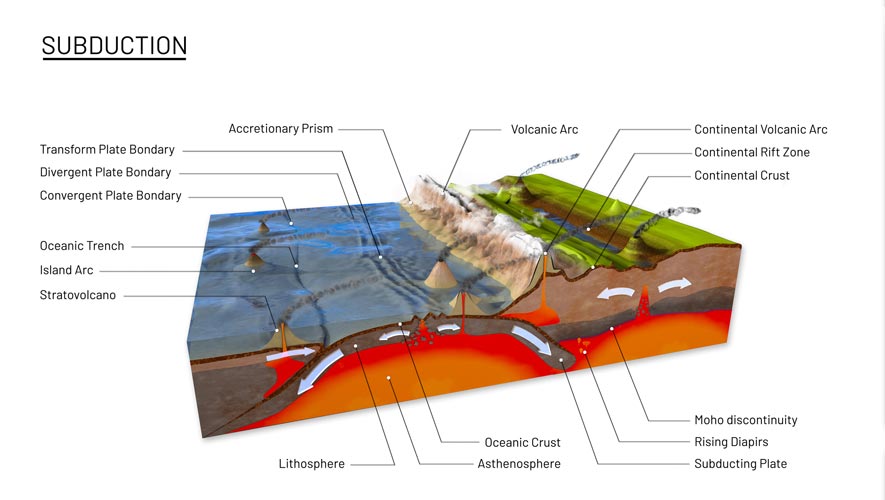 Except for KrisEnergy and its 3,083 square km of concession area, other players such as Thai state-owned PTT Public Company Ltd-led consortium for Block B, and Chinese firms in blocks C to F, have relinquished their exploration areas.

All these blocks are in Cambodia’s territorial waters but share common features including technical challenges involving drilling, as the oil is situated in small pools, rather than one large reservoir. The biggest setback is of course the depressed global oil prices in the past four years.

Given this situation, the next few years will be pivotal for Cambodia. From here, it can be safely assumed that it is a natural progression to expect more international players to join the development, say researchers in Cambodia’s Oil and Gas Activities and Future Outlook.

In the contentious overlapping claims area (OCA), dispute between Thailand and Cambodia has been ongoing for decades.

Four blocks, classified as Areas 1 to 4 were awarded as far back as 1997 and still await resolution at political and security levels.

Informed sources tell Capital Cambodia that while territorial water exploration and potentials remain in question, the potential of OCA, stretching 27,000 square km, is much higher.

“But, to uncover this hidden hydrocarbon treasure 80 meters underground in the Gulf of Thailand, the consortiums which have a stake – ConocoPhilips Co and Idemitsu Kosan Co Ltd in Areas I and II, Total SA in Area 3, and a Chinese-Malaysian joint venture in Area 4, require a combination of political will, maritime border issues and shared values are needed.

“Politically, the differences can be resolved but as overlapping maritime claims are concerned, there are considerations that are much deeper than political will. It might take much longer to resolve than the initially scheduled 2021 or 2022 target,” the sources say.

Because these are security-related issues, both Cambodia and Thailand might have the political will to resolve them.

This might be true for Cambodia since the Thai side of the disputed area has many producing wells, which give tremendous hope of unlocking potential hydrocarbon for Cambodia. However, frequent political turbulence on the Thai side has stymied efforts.

Meanwhile, KrisEnergy believes that the discovery in Block A, designated as the Apsara oil development area which stretches over the Khmer Basin offshore Cambodia with water depths of 50 metres to 80 meters is commercially viable.

It has signed off on all known agreements with the government, including the all-important final investment decision (FID), production sharing agreement, and tax regime.

“Although the countdown has begun for production, much remains unknown on KrisEnergy’s actual start date as there are several big ticket items such as the subsea drilling system, and floating, offloading vessels which need to be organised. These items are not only huge investments but they also need considerable time to fabricate and mobilise,” sources say.

KrisEnergy’s website states that the Apsara area in the Khmer Basin will be the first geological trend out of a potential seven to be developed in Cambodia Block A. 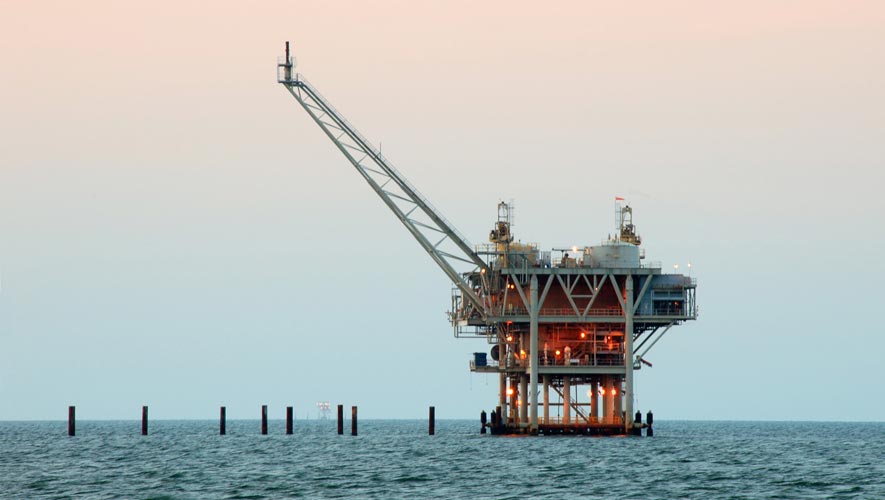 As the Khmer Basin is a new petroleum basin to be developed in the Gulf of Thailand, it is prudent to develop oil accumulation in phases in order to gauge reserve performance, among other risks.

“The initial development, Phase 1A, consists of a single unmanned minimum facility 24-slot wellhead platform producing to a moored production barge capable of processing up to 30,000 barrels of fluid per day with gas, oil and water separation facilities on the barge.

“The oil will be sent via a 1.5km pipeline for storage to a permanently moored floating, storage and offloading vessel where sales offloading will take place,” the company states.

It further says that productivity and performance from Phase 1A will be monitored for an appropriate time period.

This could take up to six months before a decision is taken to launch Phase 1B and 1C, upon the completion of which would see a total of 10 platform developments being put into place.

One of the source says that the current depressed oil and gas prices, and continued high costs of developing a virgin oilfield into a producing field is fraught with risks and challenges.

That too, against rather unexciting returns on investment, especially with an initial output estimated at between 8,000 to 10,000 barrels per day of light sweet crude.

However, all these hinges on the government and relevant authorities to provide full and complete clarity and transparency on the legal and fiscal framework since oil and gas companies expect a high degree of security and certainty when embarking on such ventures.

Since a bulk of the issues which formed the crux of the protracted production sharing and final investment decision phases havebeen resolved in Block A through experience learned with Chevron and its successor, KrisEnergy, the success of KrisEnergy’s bold endeavours, coupled with resolving the OCA, remains in the forefront of Cambodia’s oil and gas sector.

Some 4,300 deaths. Just under 120,000 diagnosed cases. The COVID-19 virus continues to wreak havoc around the globe. And closer to home, in Cambodia, the outbreak, now upgraded to a pandemic, has made its presence felt, not just in terms of human cost, but in its dramatic effect on pretty much every one of the […]