Rising tourist numbers to the Kingdom have greatly benefitted the local economy. Last year, 6.2 million foreign tourists visited Cambodia. The number is expected to rise to seven million by 2020.

The tourism sector earned a gross revenue of $4.35 billion in 2018, up 19.8 percent from $3.63 billion a year ago. Although the figures are a welcome, questions whether the country can cope with the influx of tourists cloud the sector. The doubts relate to the capability of the hospitality industry, as well as infrastructure support and tourism offerings to cater to the rising numbers.

“It’s no longer about concierge and fancy restaurants. Rather, it is about comfortable rooms and clean bathrooms at the right price point,” says Dell.

However, the lack of hotel rooms during high season (November till January) is another issue that needs to be tackled. Presently, Phnom Penh has more than 19,600 hotel rooms. Of them, rated hotel rooms amount to some 5,000.

“Because the capital city can accommodate more hotels, developers need to target the right market. It is not a question of inadequate rooms but quality properties.

“One has to choose the hotel model and brand to operate. I think Phnom Penh lacks three to four-star hotel which is the sector where demand is growing,” Dell says.

Tourism ministry spokesperson Top Sopheak is optimistic that the city would be ready to host the Asean Tourism Forum in 2021, Asean Summit in 2022, and Asean Games in 2023.

He says the average number of days guests spend in Cambodia is five days, which dipped from an average six days few years ago.

“We are working on strengthening and expanding the tourism products to extend tourists’ stay. This is in line with our effort to attract both first-timers while encouraging return visitors,” Sopheak tells Capital Cambodia.

Dell opines that the hospitality industry is in good stead, from a growth perspective. “The arrival of strong brands into the market is a good influence as it encourages existing players to raise their game, and inadvertently grow the city’s profile,” he adds.

“We aim to strengthen and develop the current products and services by upscaling the professional skills in the tourism sector,” says Sopheak.

However, Sopheak says there have been initiatives to promote homestay services as alternative accommodation so that tourists can experience local lifestyle which is part of community-based tourism.

The ministry sees the need to introduce community-based tourism, sports and adventure tourism, religious tourism, and eco and agro-tourism.

“We are not worried about the overwhelming tourism numbers. More tourists mean more income to our economy while creating direct and indirect jobs in the industry but the growth in numbers comes with greater responsibility. 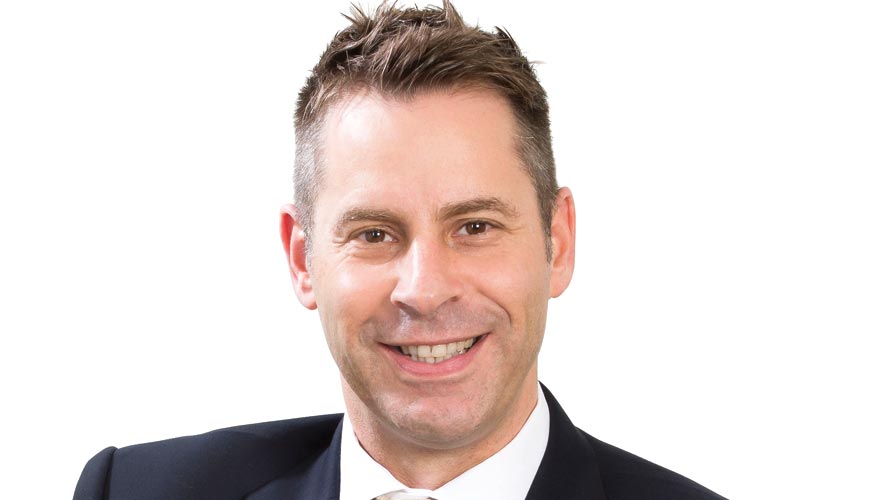 “(It includes) being prepared for infrastructure support, environmental protection and sustainable development,” he adds.

Cambodian Association of Travel Agents advisor Ho Vandy says there is criticism that Cambodia does not receive quality tourists in terms of spending limit unlike its neighbouring countries.

“It strongly shows a lack of high-income tourists in the country. We have to provide good hotels and services with tour guides and good hospitality. Fake products and illegal gambling should not be promoted as an attraction,” Vandy stresses.

He adds that the government should directly promote Cambodia as an attraction overseas, instead of relying on agencies and associations.

“That way they would know what exactly is required while reducing reliance,” he says.

Cambodia’s perspective on building a community of shared future

Cambodia can expect high speed rail service and double tracking with Royal Railway Co Ltd’s tie up with state-owned China Railway Construction Co Ltd (CRCC) as the local rail company moves to expand its inventory and network in the near future.