In the chaos of Phnom Penh one can stumble on award-winning luxurious apartments that will blow away your senses.

In the chaos of Phnom Penh one can stumble on award-winning luxurious apartments that will blow away your senses. 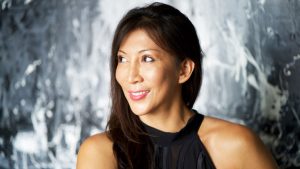 Hidden in the hustle and bustle of Phnom Penh is a place where the worries of city life are easily forgotten. That place is Habitat, a celebrated condominium project that’s propelled Intan Kosem into prominence in Cambodia.

Designed to meet European standards, Habitat has managed to make its mark with international buyers including hedge fund managers and CEOs from a host of nations including Hong Kong, United Kingdom, Australia, USA and France. Almost all units have been sold.

As I enter the building, the noises of the city below fade away. One thing is apparent – the peaceful silence – a luxury you begin to appreciate in Phnom Penh. With just two units on each floor, Habitat is a sanctuary of privacy and exclusivity.

Residents enjoy exclusive access to a 10-metre long rooftop pool, a well-equipped gymnasium, barbecue pits, and an entertainment area on the upper rooftop overlooking a panoramic view of the city. 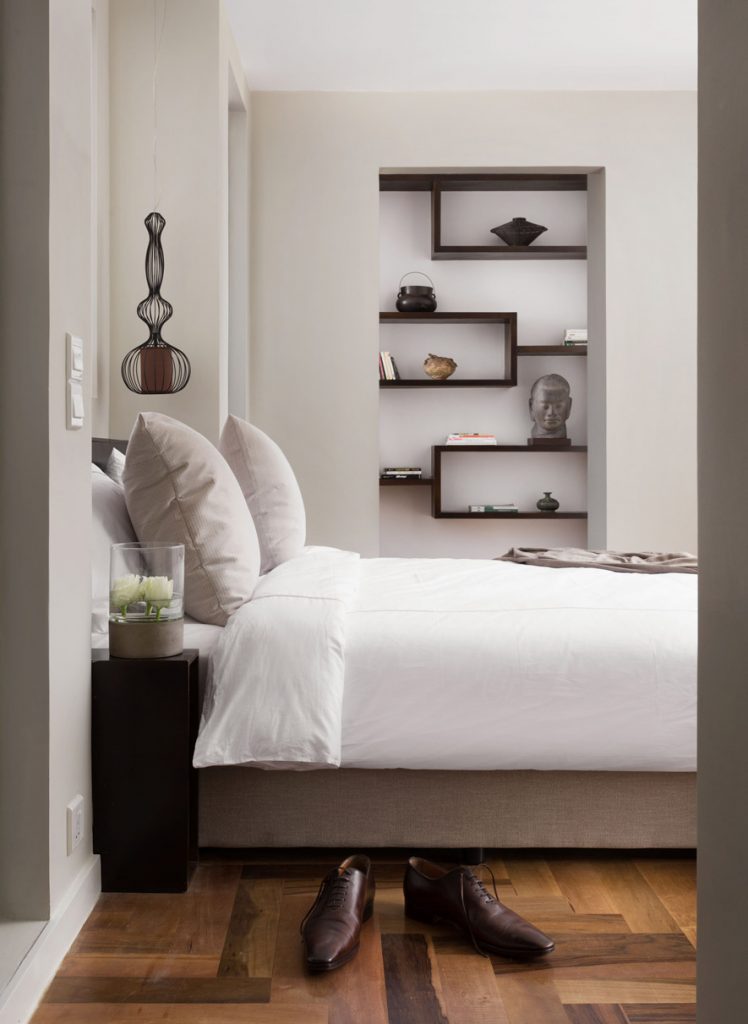 Its prime location in Street 21 of Tonle Bassac, among Phnom Penh’s most sought-after districts, has only served to cement itself as top-tier real estate.

“We have 13 units, we are boutique, hence we do not have to market them aggressively like other developers here. Most of the big real estate companies that are working with us already know the quality of our product,” says developer Intan.

“So when they have clients that are quite sophisticated and have a taste for the type of product that the Cambodian market has not been able to deliver, they will generally bring them to us,” says Intan.

In 2017, Habitat was named Best Condo Development in Cambodia at the Cambodia Property Awards and Best Residential Interior Design among other awards. In total, Habitat walked away with five awards.

“I collaborate with architects, do the interior design myself and I play a big role in all aspects of development” says Intan. 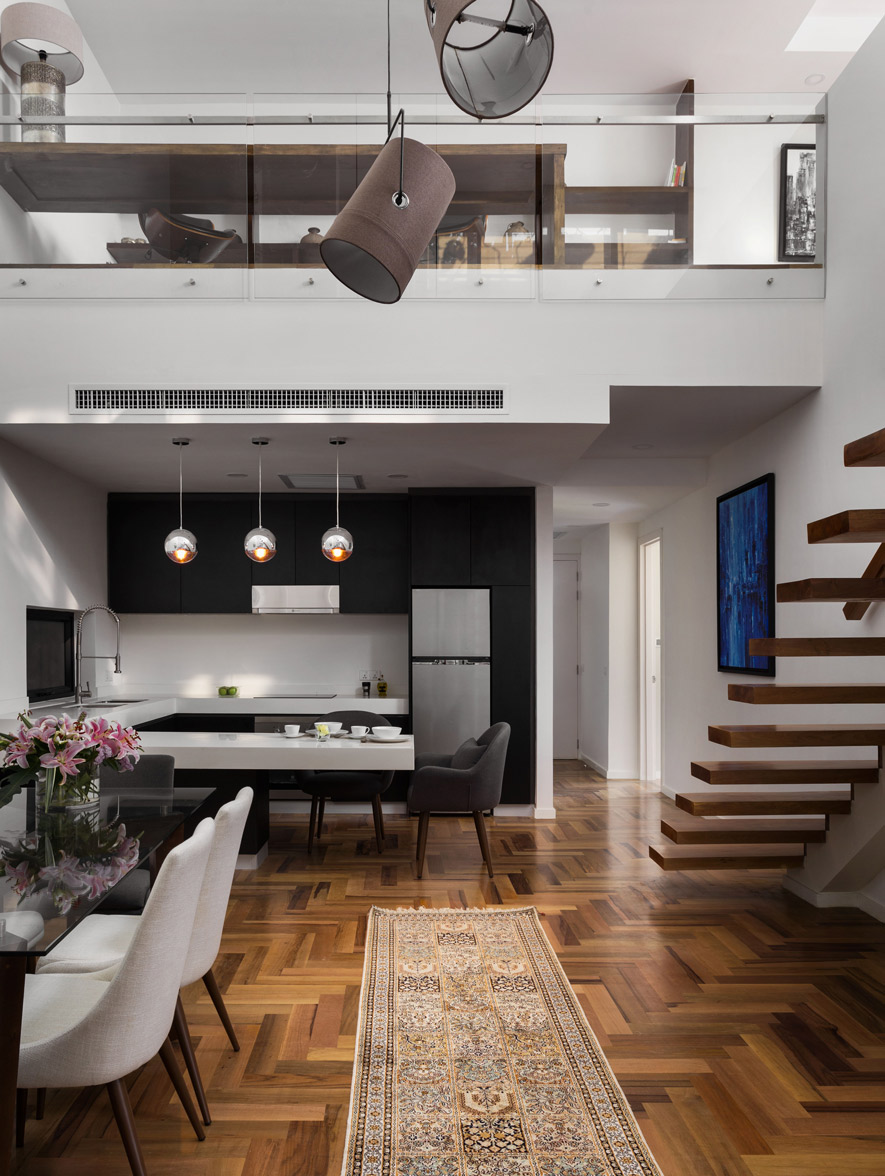 Having a thorough understanding of the real estate market in the city, Intan crafted Habitat with a strong conviction for delivering quality in a timely manner.

“I like Kampot as an area, so I’d like to build some boutique holiday apartments… as well as a boutique hotel project on a block of land I own on the river,” says Intan.

From the rooftop balcony of Habitat, perhaps a dozen new uncompleted condominiums dot the skyline. In the distance, the Booyoung Town project sticks out like a sore thumb, unfinished after years of delay.

“I think it’s very hard to deliver an exclusive product when you have a lot of units. And I think it’s quite evident in the market,” says Intan.

“While developers have pitched their projects to be quite high-end, at the end they haven’t quite been able to deliver.” 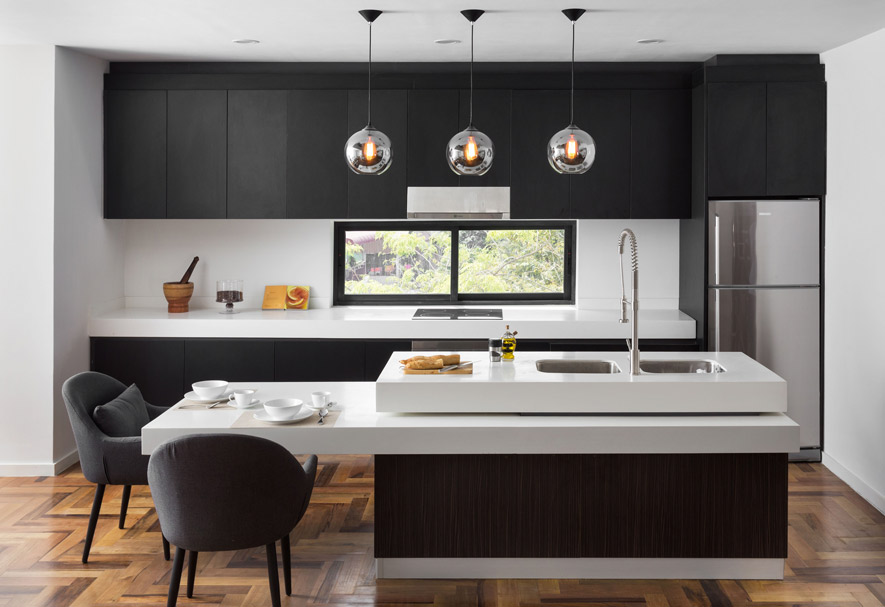 “For me, I’ve done two boutique developments in Phnom Penh, I think it’ll be interesting to go into more resort-style accommodation, as well as hotels.” she said.

Offering two apartments per floor or every two floors, Habitat is a low-density condominium that comes with a host of advantages, and is the right response from the strong demand from investors and tenants for boutique-style developments as opposed to multiple condo developments.

Habitat offers a superior return on investment to buyers, and its exceptional characteristics offer great market value. The luxury boutique apartments and lifestyle support sustainably high rents with 6.5 percent to 8.5 percent rental yields, significantly higher than what is usually offered by condo developments.

In February last year, a study revealed that the median price per square metre for condominiums in Phnom Penh was $1,350 for affordable condos, $2,600 for mid-range and $3,200 for high-end. Habitat’s current available units are priced below $3,200 psm. CapCam

Rise of the superapps

Data shows that in most of Phnom Penh’s districts, condominiums are offered at a cheaper price per square metre with higher rental returns than landed properties.